Polling stations opened on Friday for Iran's parliamentary election that conservatives are expected to win. 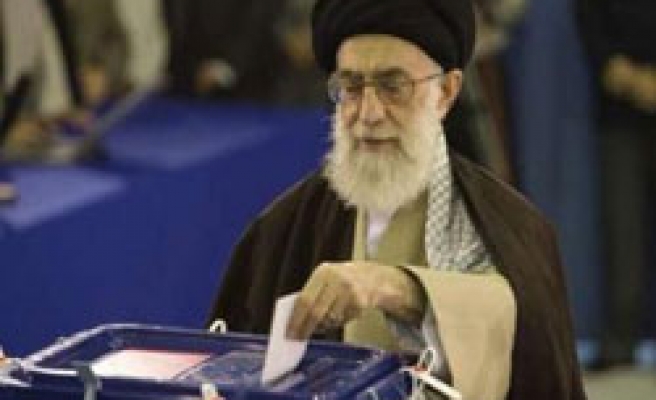 Parliamentary elections started Friday in Iran, with 4,400 candidates running for a total of 290 seats. Voting was scheduled to go on for 10 hours until 6 pm (1430 GMT) and could then be extended for another two or even four hours until 10 pm (1830 GMT).

As votes were again being cast manually, first results from the provinces were expected to be announced by Saturday noon, while results for the politically important Tehran constituency were not expected before Sunday.

The first Iranian to vote was Iran's Supreme Leader Ayatollah Ali Khamenei who asked the people to determine their political future by going to the polls.

Also former Iranian President Akbar Hashemi-Rafsanjani voted in the morning and called on the people to vote in order to strengthen the legislative power.

"If you do not vote, then those whom you do not want will get into the parliament again," said the cleric who is a strong opponent of Ahmadinejad.

"The new parliament should definitely increase its supervision (of the government's performance)," Rafsanjani added.

In Tehran, witnesses reported that a large number of people had gone to the polling stations in the southern part of the capital early on Friday, while in northern Tehran people usually prefer to vote in the afternoon.

The elections were being held one week before the Persian New Year (March 21) and many Iranians were still busy with New Year shopping and preparations which might have a major impact on the turnout.