Iranian President Mahmoud Ahmadinejad will make his first visit to India at the end of the month, news reports said Sunday. 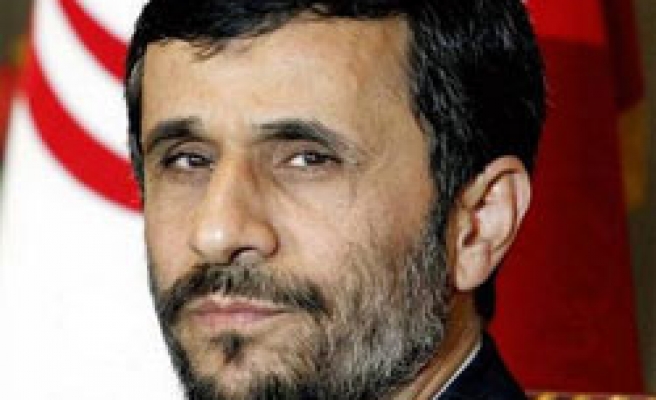 Ahmadinejad will hold discussions with the Indian leadership during his visit.

"Ahmadinejad is coming here shortly on his way to Sri Lanka," India's National Security Adviser MK Narayanan was quoted as saying by the PTI news agency.

According to reports, Ahmadinejad is scheduled to arrive in Colombo for a two-day state visit on April 28, during which he is due to launch a hydropower project and sign pacts for modernizing a Lankan refinery.

The previous visit of an Iranian president to India was of Mohammad Khatami in 2003. The last Indian head of government to visit Tehran was Prime Minister Atal Bihari Vajpayee in 2001.

Narayanan who was addressing a conference on security affairs in Delhi called for better treatment of Iran.

Narayanan appealed to the international community "please do not treat Iran like any other (nation)."

"It is a big country, it is a major country with tremendous influence. You need to deal with it diplomatically," he said.

India has taken a stand that Iran has a right to develop peaceful uses of nuclear energy.