Iraq's presidency council has cleared the way for the long-delayed execution of Saddam Hussein's cousin, Ali Hassan al-Majeed, known as "Chemical Ali", to be carried out, Iraqi officials said on Friday. 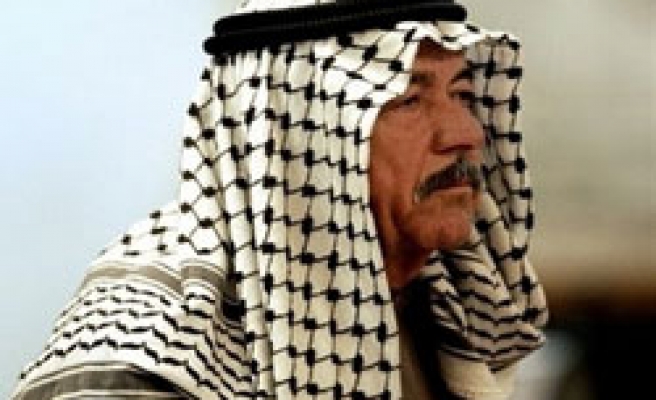 Iraq's presidency council has cleared the way for the long-delayed execution of Saddam Hussein's cousin, Ali Hassan al-Majeed, known as "Chemical Ali", to be carried out, Iraqi officials said on Friday.

The execution of Majeed, once one of the most feared men in Iraq, and two others for the genocidal Anfal campaign against Iraq's Kurds in the 1980s has been delayed for months by a legal wrangle over who has the authority to green light the hangings.

The presidency council, which comprises President Jalal Talabani and his two deputies, Vice President Tareq al-Hashemi, a Sunni Arab, and Vice President Adel Abdul-Mahdi, a Shi'ite, has said that the authority lies with it.

"They approved it two days ago," a source at the presidency council told Reuters, referring to the execution of Chemical Ali. An adviser to Prime Minister Nuri al-Maliki confirmed this.

No date has been set for the execution to be carried out, they said.

The council source said no decision had been made regarding Saddam's former defence minister, Sultan Hashem, and a former army commander, Hussein Rashid Muhammed. Vice President Hashemi has said he does not believe army officers should be punished for following the orders of their political masters.

"There are different points of view regarding the others that need to be resolved," the source said.

The U.S. military, which has custody of Majeed and other former members of Saddam's government, said it had not received a request to hand him over to the Iraqi authorities.