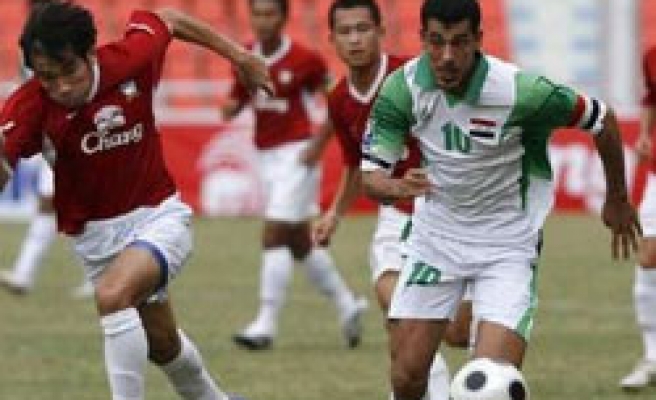 The Asian champions, knocked out by Qatar in their final third round qualifier on Sunday, had disappointed the Iraqi people, and the entire team needed to be rebuilt, the federation said.

"Iraqis are not happy with the results," it said in a statement on Thursday.