A film about the lives of Iraqi and foreign fighters in northern Baghdad has won first prize at the Al Jazeera International Documentary festival in the Qatari capital Doha. 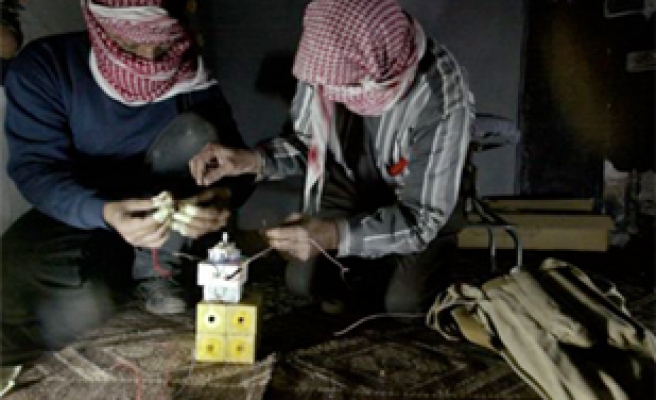 Meeting Resistance - directed by the UK/US team of Steve Connors and Molly Bingham - won the award, including a 50,000 Riyal ($13,737) prize, for the best long film.

The film beat off competition from 32 other features to win the award at the third Al Jazeera documentary festival.

First prize in the short film category went to a Chinese film, My Treasure.

Another Chinese film, Butterflies, won the Jury's Award and a prize of 25,000 Riyals.

Palestinian, Italian and Iranian films also picked up awards in some of the festival's other categories.

Meeting Resistance focuses on eight fighters based in the northern Baghdad suburb of Adhamiya and details their personal and political reasons for their involvement in attacks on US forces.

The fighters come from a range of backgrounds.

Most are Iraqi, but one man is a Syrian who says he came to Iraq after an appeal from his local mosque to "join the jihad".

Adhamiya is now reported to be a largely Sunni part of the Iraqi capital but the film - made between June 2003 and May 2004 - depicts the area's mixed nature before months of bloody sectarian conflict began.

Three of the fighters are Shia, another is a former Iraqi Republican Guard officer who was married to a Shia woman.

Some are motivated by a desire to end the US occupation of Iraq at that time while others draw on their religious beliefs and one is an imam at an Adhamiya mosque.