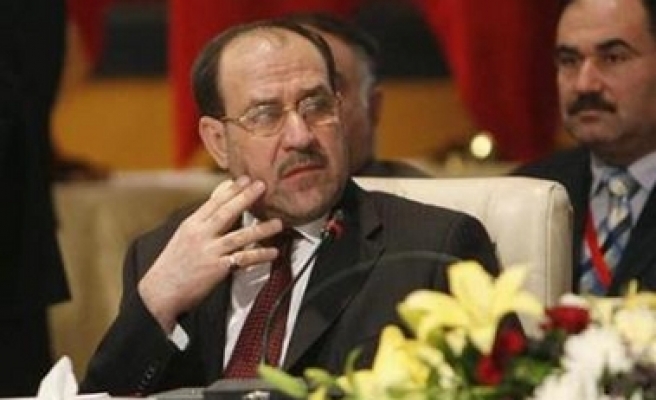 Al-Sadr ordered his ministers to quit the government over Prime Minister Nouri al-Maliki's refusal to call for a timetable for U.S. withdrawal.

In Parliament, al-Maliki thanked al-Sadr for giving him the authority to choose the ministers.

He told the chamber, which will decide in a vote Sunday, that all six were independent "not because we have something against parties, but we were keen on their being independent because that was one of the conditions put for the selection."

Al-Maliki was upset because there were not enough legislators to approve his choices on the spot, and was instead forced to delay the vote by three days. He admitted that he took a long time in choosing them, but said it was the result of the time needed to review the candidates history. Describing them as technocrats, he said none had any record of corruption.

He also announced a future Cabinet reshuffle, but said he had not yet received any proposals for candidates from the parties that make up his government.

"Some blocs want to change their ministers, and some ministers we want to change. It is not a shame to talk about a Cabinet reshuffle because we seek the best" people, al-Maliki told Parliament.

The new six candidates included one woman, Khiloud Sami, who has been proposed for the post of state minister for provincial affairs. Although the religious affiliation of the six were not announced, all had traditionally Shiite names.