Iraqi Prime Minister Nuri al-Maliki made the inaugural flight to a new airport in the Shi'ite holy city of Najaf on Sunday, which officials hope will usher in a boom in religious tourism. 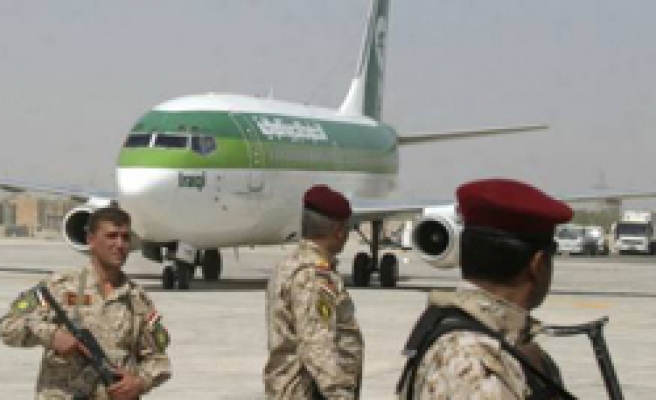 Developers say 9 million people visit the shrine of Imam Ali, the son-in-law of the Prophet Mohammad(PBUH), in the southern city and other sites nearby each year, and planners hope the airport will increase visitor numbers 10 percent annually.

The opening comes a day after Iraq laid the foundation stone for a luxury hotel in Baghdad. That was the first project to receive a licence from Iraq's new investment commission.

"The political and economic success in Iraq will make it a centre for those who want to invest, and the opening of this airport is a step on this road ... this is a message to investors to come to Iraq," Maliki told reporters in Najaf.

The new airport is part of a multi-billion dollar project led by investment firm Al-Aqeelah, based in Kuwait, a country with its own large Shi'ite minority. The firm also plans to build thousands of new homes and hotels in the city.

The firm is in talks with neighbouring states to start passenger services to the airport, in which it says it invested $50 million. The total cost of the airport was unclear.

"The question shouldn't be why we chose to invest in Najaf. The question should be why don't we choose Najaf? It's one of the most noble places in the world," Nazeh Khajah, Al-Aqeelah's head of marketing and public relations, told Reuters.

Najaf is home to one of the Middle East's biggest cemeteries, which draws millions of mourners, and is also close to the Shi'ite cities of Kufa and Kerbala, where Maliki said another airport was due to be opened.

"If they made a service from London to Najaf, or even another from another city close to London I think the developers will deserve to go to heaven," said Mudaar Ali Ebrahim, a Shi'ite living in London.