The Iraq parliament has voted to remove Mahmoud al-Mashhadani, the speaker, after a series of scandals involving the controversial politician. 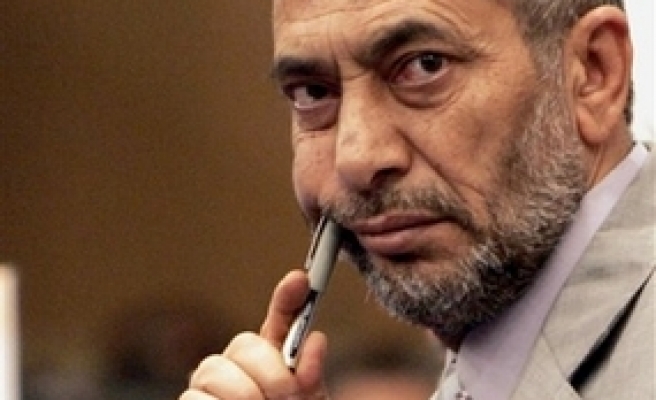 The Iraq parliament has voted to remove Mahmoud al-Mashhadani, the speaker.

Mashhadani was often involved in televised shouting matches with members of parliament and parliamentarians had complained he was being disrespectful.

In the latest incident on Sunday, Mashhadani's guards were accused of locking a Shia politician in an unused office after a shouting match with the speaker.

Firyad Mohammed Omar said he was dragged upstairs to the office by the guards after a row over who had right of way.

A parliamentary official, who asked for anonymity, said 113 of the 168 members at Monday's session had voted to remove Mashhadani.

Al-Mashhadani, a Sunni arab, did not attend the closed session, which was chaired by his deputy, Khaled al-Attiyah, according to politicians who attended the deliberations.

Attiyah will act as speaker until a replacement is found.

"He has abused his power and now paid the price," said Kareem al-Yaqoubi of the Shia Fadhila Party. "The house's decision is not political."