Iraqi PM Nouri al-Maliki has criticised the renewing of a U.S. contract with Blackwater to protect American diplomats, saying the security firm had committed a massacre against Iraqis. 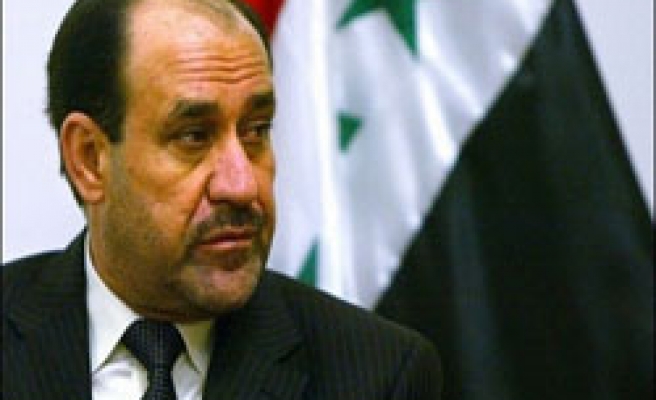 The U.S. State Department announced on Friday that Blackwater's deal would be extended for a year while the FBI investigates a September 2007 incident in which the company's guards killed 17 Iraqis.

"They committed a massacre against Iraqis and until now this issue has not been resolved. No judicial action has been taken, no compensation has been made," Maliki told CNN in an interview broadcast on Monday.

"I would say that the U.S. side should not have moved to renew the contract before the outstanding issues with this company are finalised. I feel this decision was taken without the approval of the Iraqi government."

Last year's shooting enraged the Iraqi government and prompted the State Department to change elements of its deal with Blackwater, including tightening up rules of engagement and putting cameras and diplomatic security officers on all convoys.

U.S. head of diplomatic security Gregory Starr said on Friday in Washington that Blackwater was operating with the agreement of the Iraqi government, but also said he was "concerned" about the Iraqi response to the contract's renewal.

Essentially I think they do a very "good job," he told reporters, referring to Blackwater. "The September 16th incident was a tragedy. It has to be investigated carefully."

An order issued by the U.S.-led Coalition Provisional Authority in 2004 prevents foreign security contractors from being prosecuted in local courts and it is unclear whether they could be charged under U.S. law.

The FBI is investigating whether Blackwater employees broke the law during the killing civilians.