Iraqi authorities are investigating reports that Abu Ayyub al-Masri, the alleged leader of al-Qaeda in Iraq, has been killed in a battle within his own group. 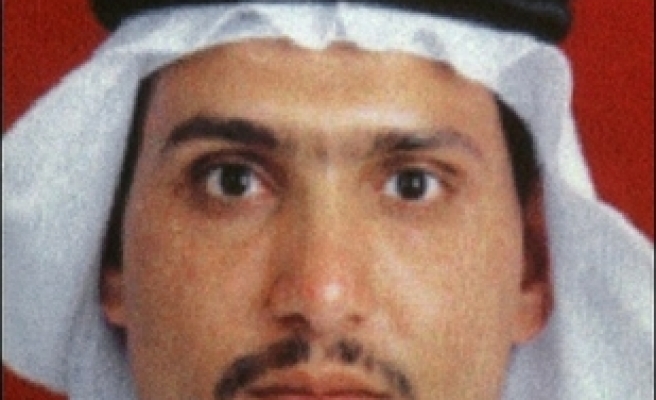 Iraqi authorities are investigating reports that Abu Ayyub al-Masri, the alleged leader of al-Qaeda in Iraq, has been killed in a battle within his own group.

Iraq’s interior ministry said on Tuesday it had received intelligence information on al-Masri's apparent death, and that Iraqi security forces were not involved.

"The clashes took place among themselves. There were clashes within the groups of al-Qaeda. He was liquidated by them."

Khalaf said al-Masri was apparently killed in a battle near a bridge in the town of al-Nibayi, north of Baghdad.

He said that Iraqi authorities did not have al-Masri's body.

Another interior ministry source said Masri had been killed.

A US military spokesman could not confirm the report, and said that several previous reports of Masri's death were found to be false.

"I hope it's true, we're checking, but we're going to be doubly sure before we can confirm anything," said Lieutenant Colonel Chris Garver.

In March, Iraqi media reported that Masri had been wounded in a shootout with Iraqi soldiers, but the information proved unfounded.

US officials say Masri, who is allegedly also known as Abu Hamza al-Muhajir, is an Egyptian who specialises in car bombings.