Iraq's ambassador to the United Nations said that the government expected to put agreement on the U.S. forces' status to parliamentarians when they return from summer recess in September. 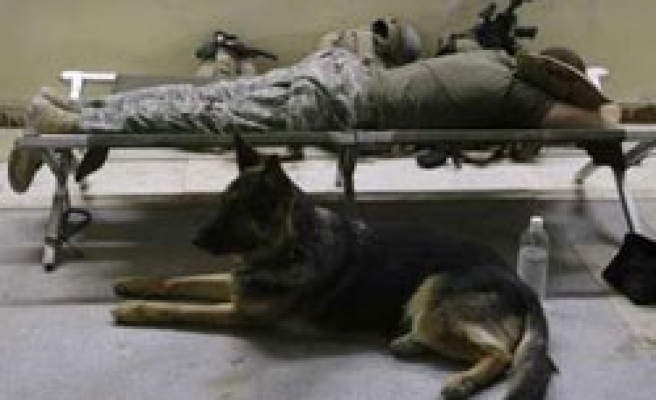 Iraqi negotiators have proposed a timetable for U.S. withdrawals that would see combat troops leave the country by Oct. 2010, although Washington has not yet agreed to it, a senior Iraqi official said on Friday.

Iraq's ambassador to the United Nations, Hamid Bayati, said on Thursday an agreement on the U.S. forces' status was close and that the government expected to put it to parliamentarians when they return from summer recess in September.

If agreed, the timetable would mean the administration of Bush effectively adopting a schedule very close to that proposed by Democratic presidential candidate Barack Obama, who opposed the 2003 U.S. invasion of Iraq.

"As of last night that was one of the issues being discussed between the two sides. There is no agreement yet, but this is what the Iraqis are asking for," said the official who is close to the negotiations.

The schedule proposed by Iraqi negotiators would see U.S. forces withdraw from the streets of Iraqi cities by the middle of next year and combat troops return home by October 2010. Some American support units could stay on for another few years.

Washington and Baghdad are negotiating a deal to allow U.S. forces to stay in Iraq beyond the end of this year, when a U.N. mandate expires. There are now 144,000 U.S. troops in Iraq.