Iraq's government has removed 550 tonnes of natural uranium left over from Saddam Hussein's era and sold it to a Canadian company, government spokesman Ali al-Dabbagh said. 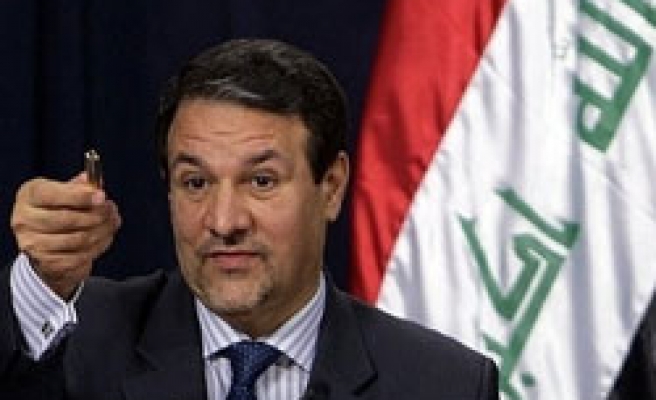 The uranium, called yellowcake, had been stored in a compound at Tuwaitha, south of Baghdad.

"The Iraqi government decided to get rid of the uranium, which amounted to 550 tonnes, because of its potentially harmful affects on Iraq and the region and because it causes pollution," Dabbagh said on Iraqiya state television late on Sunday.

The Tuwaitha nuclear complex was dismantled after the 1991 Gulf War. But tonnes of nuclear material remained there under the seal of the International Atomic Energy Agency (IAEA), until the 2003 U.S.-led invasion of Iraq when it was left unguarded and looted by Iraqi civilians.

Dabbagh said the uranium had not undergone any enrichment. He did not name the Canadian company that bought the stockpile, but other media reports said it was Cameco.

He said the removal had been carried out in cooperation with the IAEA, and the United States had provided technical assistance to Iraq to help ship the stockpile out safely. U.S. officials were not immediately available for comment.

Yellowcake is an impure mixture of uranium oxides obtained from processing uranium ore. It has to be enriched before it can be used in nuclear reactors or to make bombs.