Iraqi authorities announced Sunday new steps to ensure the legality of the residence permits of foreigners living in the capital in Baghdad. 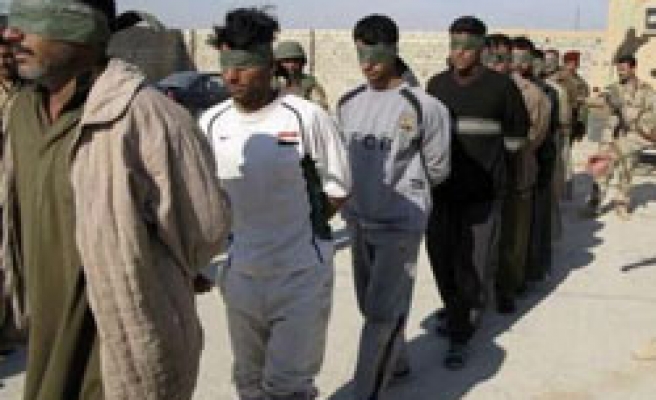 Security checkpoints all over Baghdad have received instructions to check the validity of residence documents of Arab and foreign nationals and accredit legal ones, Major-General Qasim Atta, the spokesman for the Baghdad operations command, told the Voices of Iraq news agency.

"Those who do not have valid documents will be held accountable," Atta said.

Since the 2003 US-led war on Iraq, hundreds of Arab nationals have been crossing into Iraq via neighbouring countries to take part in the insurgency against foreign and Iraqi troops.