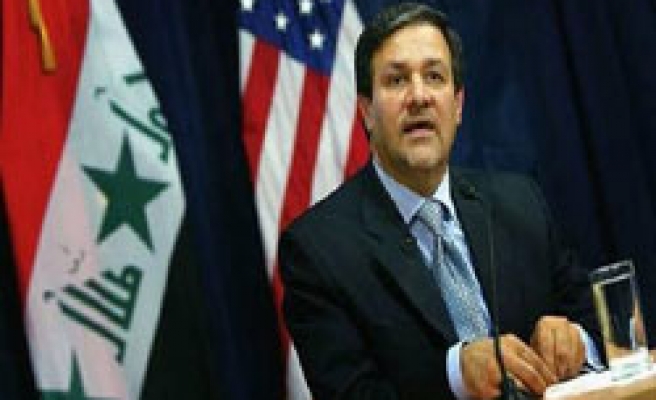 The conference, which begins just two days before the fifth anniversary of the US-led invasion, will be organised by Prime Minister Nuri al-Maliki to achieve "security, reconstruction and complete sovereignty," Dabbagh said.

"Different political leaders will be present and the conference will aim to activate the role of different groups in the political process for positive contribution and national reconciliation," he said in a statement.

The gathering will be Maliki's second attempt to bring together members of Iraq's warring factions to resolve their differences.

On December 16, 2006, he presided over a similar gathering, calling on the members of Saddam Hussein's former Baath Party to re-join the political process.

Dabbagh said on Saturday that next week's meeting is an attempt to offer every group participation in the political process.

"The government believes political participation is an equal right for every citizen and group, to allow them to contribute to a democratic regime and prevent any (single) party or group from controlling the process," he said.