Iraq to host int'l oil and gas conference in Oct

More than 50 oil company will join the Oct 17-19 energy conference and exhibition which will be the first event of its type in Iraq since the U.S.-led invasion in 2003. 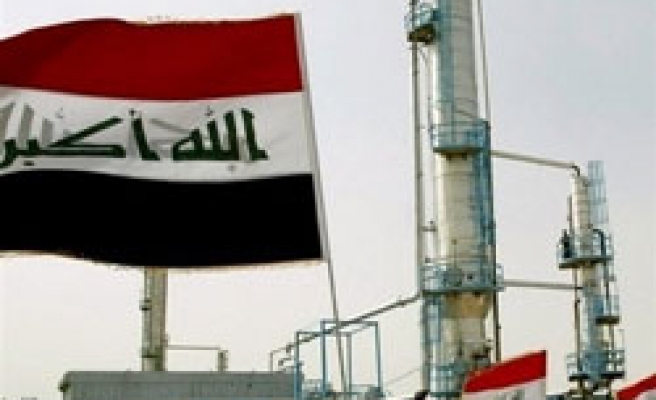 Iraq will hold a major oil and gas conference in October to allow foreign oil firms to get a better understanding of the country's energy potential, the Oil Ministry said on Wednesday.

The Oct 17-19 energy conference and exhibition will be the first event of its type in Iraq since the U.S.-led invasion in 2003. More than 50 international oil companies would take part, Oil Ministry spokesman Asim Jihad told a news conference.

"It will be a great chance for the Oil Ministry to meet global oil companies and discuss their potential role in developing Iraq's oil sector," Jihad said.

The Iraqi-American Chamber of Commerce and Industry said oil majors would attend the conference, which will be held at Baghdad's international airport.

Iraq needs major foreign investment to revive its oil sector, battered by decades of war and sanctions. Iraq has the world's third-largest proven reserves of oil.