A parliamentary committee is working on a pair of oil-related draft bills, one to re-establish the state-run oil company and another to fight oil smuggling, a senior lawmaker said Saturday. 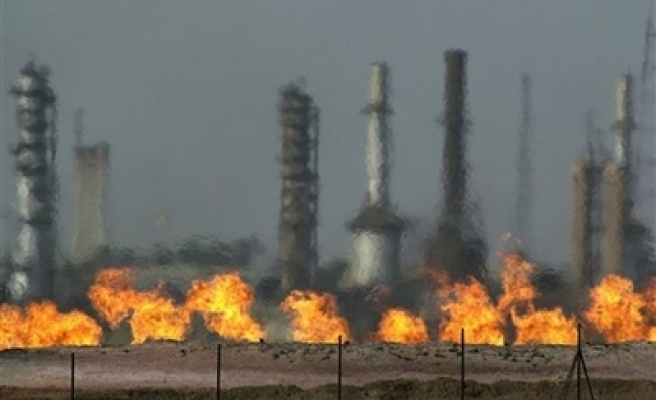 Abdul-Hadi al-Hassani, deputy chairman of the committee on oil, gas and natural resources, said legislation to re-establish the Iraqi National Oil Co., was likely to be presented to parliament on Tuesday.

The measure is part of a package which also includes legislation to regulate the country's oil sector, reorganize the Oil Ministry and distribute revenues among Sunni, Shiite and Kurdish regions.

Al-Hassani said he was uncertain when the other bills in the package would be ready for parliament to discuss.

The bill to regulate the oil industry has been bogged down since February 2007 because of opposition from the Kurds, who fear losing control over the oil riches in their semiautonomous northern region.

The law would call for tight penalties against oil smugglers ranging from fines to years in prison and confiscation to boats that are used for smuggling.

He said that there is no accurate study on how much Iraq loses due to oil smuggling but his committee estimates the figure at nearly 10 percent of total revenue — or about $5 billion a year.