An Iraqi alleged to have published al- Qaeda propaganda online, including video messages from Osama bin Laden, has been indicted in Germany, prosecutors said Thursday. 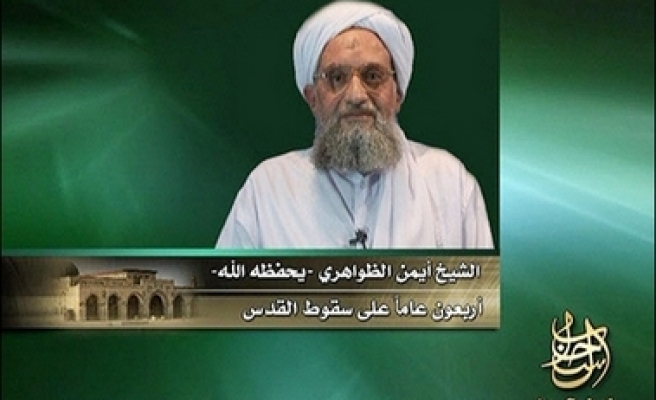 An Iraqi alleged to have published al- Qaeda propaganda online, including video messages from Osama bin Laden, has been indicted in Germany, prosecutors said Thursday.

Ibrahim R was arrested last October at his home in the German town of Georgsmarienhuette, where his wife voiced astonishment to reporters at what he was alleged to have done while on the internet in an upstairs room.

Police patrolling the internet monitored him 28 times in the space of a year as he played back videos live in chat rooms, offered hyperlinks to the web sources for such propaganda, or quoted speeches by leaders, according to the prosecutors.

At his trial in the northern city of Celle, R will be accused of appealing to people to join on support al-Qaeda, a charge with a maximum sentence of five years in jail.

As detailed Thursday, the indictment does not accuse him of making any of the videos himself, but only of spreading them in an open live forum on the internet. Nor is he alleged to have personally met with Qaeda operatives.

The indictment says the messages incited to hatred of Coalition forces in Iraq, Jews and called on chat-room participants to join the 'jihad' and commit suicide bombings. He is to remain in custody till trial. No date has been set.