An Iraqi governor, who arrived in Istanbul to hold a series of talks, met the city's governor on Friday. 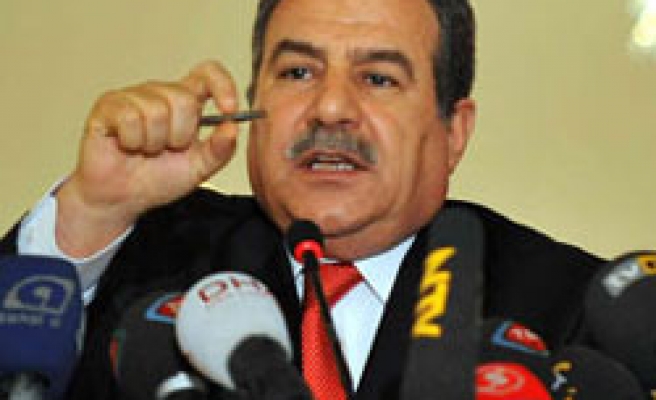 During the meeting, Al-Khazaali said that the security problem in Iraq had been solved and there was now stability in the country for new investments.

Al-Khazaali also called on Turkish entrepreneurs to invest in his country.

Guler said during the meeting that the trade volume between Turkey and Iraq had reached a remarkable level recently.