About 130 reporters and 50 assistants have been killed since the U.S.-led invasion in 2003. 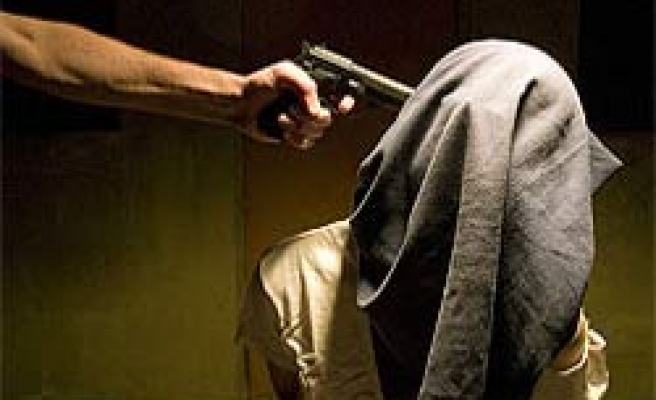 Gunmen shot dead an Iraqi journalist working for a Kurdish magazine in the northern Iraqi city of Kirkuk, police and the publication said on Tuesday.

Soran Mamahama, 23, was killed outside his home on Monday evening in the multi-ethnic city, a police official said.

"Soran's killing is a serious blow ... to freedom of the press," Haimen Baqir, deputy editor-in-chief of the magazine, told Reuters.

A friend of Mamahama's, who declined to be identified, said the journalist had received threats by text message last year warning him to quit being a reporter or be killed.

At that time he worked for a different publication.

Iraq is the most dangerous place in the world for journalists, according to New York-based watchdog the Committee to Protect Journalists (CPJ).

About 130 reporters and 50 assistants have been killed since the U.S.-led invasion in 2003, it says.

Last month, gunmen killed an Iraqi broadcaster in a drive-by shooting in Iraq's northern city of Mosul. At least three journalists were killed in May.