Iraqi minister says US may release Iranians in June

The five Iranian officials whose abduction in an a US helicopter raid in January led to a crisis in relations between the US and Iran could be released in June according to the Iraqi foreign minister, Independent reported on Wednesday. 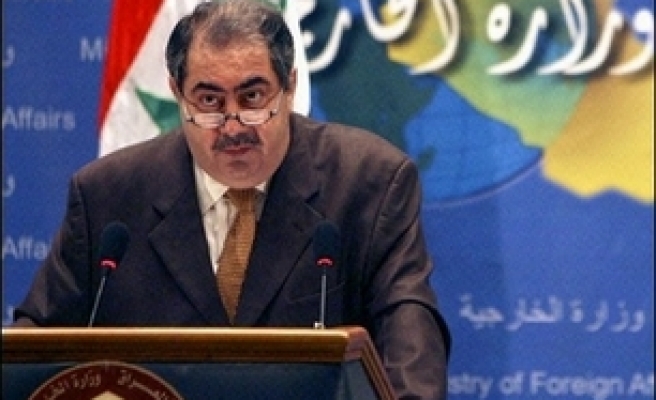 The five Iranian officials whose abduction in an a US helicopter raid in January led to a crisis in relations between the US and Iran could be released in June according to the Iraqi foreign minister.

In an interview in Baghdad, Hoshyar Zebari, Iraq's foreign minister, said that legally the US can only hold the Iranians for six months. It must then charge them, hand them over to Iraq or release them.

The Iranians were captured when the US launched a surprise raid on a long-established Iranian office in Arbil, the Kurdish capital in northern Iraq, on 11 January.

Mr Zebari admitted that the real targets were two senior Iranian security officials, the deputy head of Iran's National Security Council and General Minojahar Farouzanda, the head of intelligence of the Iranian Revolutionary Guard. Both men were on an official visit to northern Iraq at the time of the US attack during which they had seen Iraqi President Jalal Talabani and Kurdish President Massoud Barzani. Misled by the presence of their official car at the liaison office in Arbil - although they were in Mr Barzani's headquarters at Salahudin - US forces tried and failed to seize them.

Mr Zebari said there was "a possibility they will be released". This is because under an agreement governing such detentions the US "can detain them for 90 days and this can be renewed once. This is the military rule for holding such people: charge them, hand them over to the Iraqi authorities or release them. The time for their detention will expire in June when a decision will have to be made."

The Arbil raid came after George Bush made a speech on 10 January, identifying Iran and Syria as "prime enemies" of the US in Iraq.

Mr Zebari has been outspoken in demanding their release, He said that since the Sharm el-Sheikh meeting last week the Iranian prisoners have been allowed to receive family visits.
Last Mod: 09 Mayıs 2007, 13:45
Add Comment