A meeting brokered by Baghdad between Iran and the United States over Iraq's security was postponed Thursday, an Iraqi government official said, a day after Washington insisted no such talks were planned. 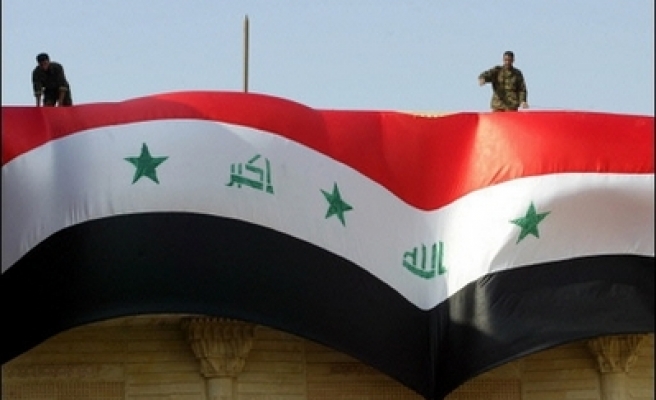 The official said the Iranian delegation, which arrived Wednesday in Baghdad after Iran announced the talks would take place Thursday, would return to Tehran after visiting Shiite Muslim shrines in Baghdad and the holy city of Karbala.

No new date was set for the fourth round of talks between U.S. and Iranian officials over ways to improve Iraq's security, added the official, who spoke on condition of anonymity because he was not authorized to speak to the media.

On Wednesday, Iran's state news agency, IRNA, reported that an Iranian delegation headed by Reza Amiri Moghaddam had arrived in Baghdad for the talks, which it said would take place Thursday.

But Iraqi officials hedged the exact timing of the talks, and American officials said no such meeting was planned.

The U.S. Embassy in Baghdad said Thursday it would not comment further and referred to remarks made Wednesday by State Department spokesman Tom Casey in Washington.

"Arrangements have not been made," spokesman Tom Casey said. "The U.S. government has no plans to have a meeting."

It was not immediately known why there was a discrepancy in the statements.