Iraq's parliament objected to the construction of walls around Baghdad neighborhoods and called on Prime Minister Nouri al-Maliki to testify about other security issues. 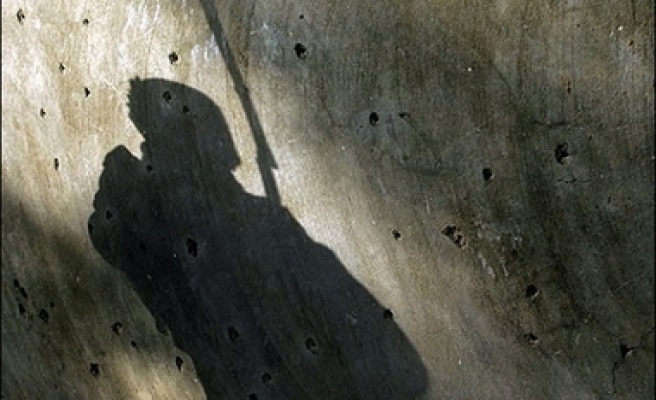 Iraq's parliament objected Saturday to the construction of walls around Baghdad neighborhoods and called on Prime Minister Nouri al-Maliki to testify about other security issues.

Construction of the walls — particularly in the Baghdad neighborhood of Azamiyah — has been criticized by residents and Sunni clerics who say it is a form of sectarian discrimination.

Parliament took up the issue Saturday in a session that included debate on the continuing U.S. military presence in Iraq, security raids and human rights abuses.

"They (security walls) don't protect residents because these areas are shelled by mortars and Katyusha rockets. ... Will they build roofs too?" said Kurdish lawmaker Mahmoud Othman. "We must build bridges between the different groups, not build walls to separate them."

The resolution, voted on by a show of hands, passed 138-to-88 in the 275-member house. The president and his two deputies must unanimously approve the legislation for it to become law, or else it will be sent back to the house for re-examination.
Last Mod: 13 Mayıs 2007, 12:04
Add Comment