Iraq's parliament had passed a provincial elections bill on Tuesday. 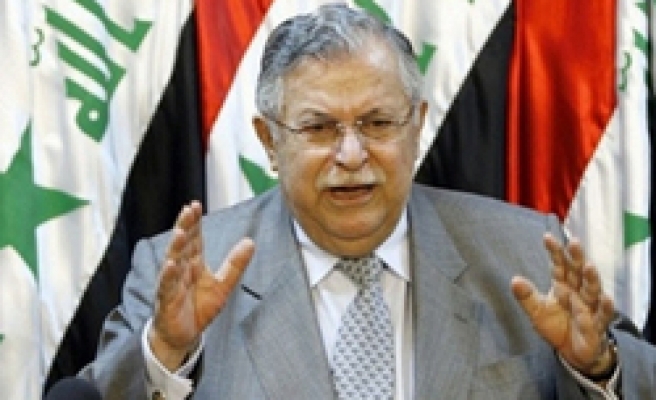 Iraqi President Jalal Talabani has rejected a provincial election law just a day after it was adopted by parliament, a move that is almost certain to mean a delay in municipal polls due in October.

"The president does not accept a law like this, a law that 127 deputies voted on and which does not represent even half of the parliament," his Talabani's office said in a statement.

"The president has confidence that the Presidency Council will also not pass this law," the statement said.

Iraq's parliament had passed a provincial elections bill on Tuesday.

The law would allow voting in the country's 18 provinces later this year, originally scheduled for October 1. But it now appears almost certain the elections will be delayed.

A delay would be a blow to Washington and the outgoing administration of President George W. Bush, which sees the elections as a key step.