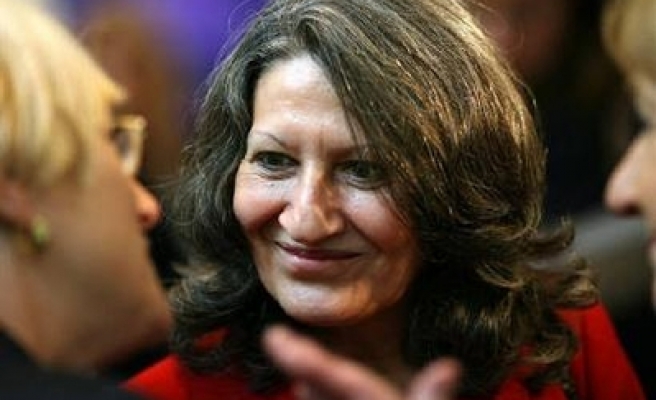 She was not hurt but four bodyguards were wounded, the president's office said in a statement.

"One of the vehicles of Ms Hero Ibrahim's convoy hit an improvised explosive device in the road this morning," the statement said. "She was heading to the National Theatre to attend a cultural festival."

Police said two Iraqi soldiers and two civilians were wounded in the attack, which they said targeted a military convoy.