"Over half of the estimated 500,000 Iraqis living in Jordan are suffering from mental distress and in need of psycho-social support, human rights activists said Monday. 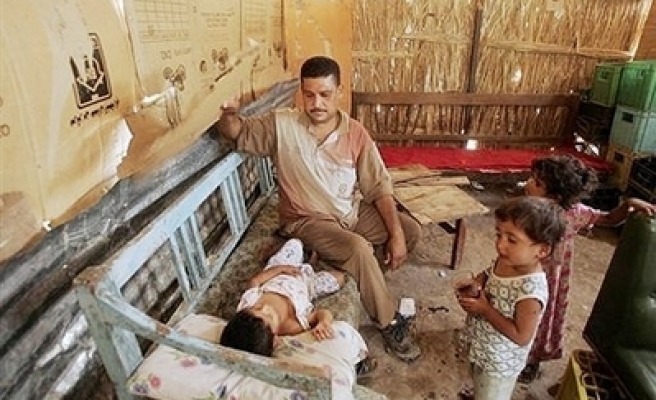 Recent findings by two world bodies have suggested that over half of the estimated 500,000 Iraqis living in Jordan are suffering from mental distress and in need of psycho-social support, human rights activists said Monday.

The surveys, which were conducted separately by the International Organization for Migration (IOM) and the International Medical Corps (IMC), came to the conclusion that Iraqis in Jordan were experiencing "high levels of emotional and psychological distress."

Psychological distress was considered "overwhelming" for 21 per cent of the sample of 200 displaced Iraqi families, members of which witnessed assassination of relatives and friends, torture, rape or kidnappings.

"The insecurity of their refugee life, a lack of employment and the de-professionalisation of Iraqis whose qualifications are unrecognized, poor living conditions and access to health, social and education services have further aggravated the situation," the IOM report said.

The study also found that domestic violence was on the rise as men lose their traditional role of breadwinner and few opportunities to engage in social activities were leading to physical expressions of anger and frustration.

The IMC, which launched its "Jordan-Iraq Assistance Programme" in September last year, found that one in two Iraqis interviewed were in need of psycho-social support, while only 5 per cent of respondents had access to mental care.