The group had a meeting with Suat Kiniklioglu, deputy chairman of the Foreign Affairs Committee of the Turkish parliament. 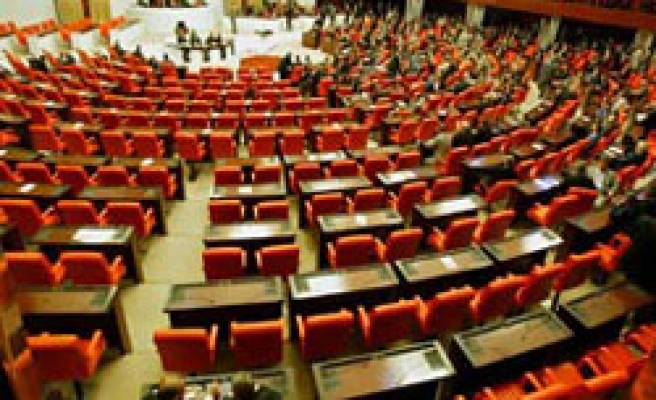 The group had a meeting with Suat Kiniklioglu, deputy chairman of the Foreign Affairs Committee of the Turkish parliament.

"Turkey sees all groups in Iraq as a brother, and therefore it is in contact with all these groups," Kiniklioglu said in the meeting.

Kiniklioglu welcomed establishment of political stability and security in Iraq in recent months, and underlined importance of establishing stability among political groups in that country for long-term stability and national unity.

"Turkey attaches importance to Iraq's underground and energy resources, and wants their equal distribution among all Iraqi people," Kiniklioglu said.

Kiniklioglu said that Turkey was playing an important role in Iraq's stability, development and reconstruction.

Sheik Salah al-Obaidi, spokesman for the group, said that Turkey's impartial attitude was effective in assuring stability in Iraq, and expressed pleasure with Turkey's equal treatment of all groups in Iraq.

"We can understand Turkey's stance on the PKK," al-Obaidi said.