Iraqi Sadr travels to Iran to further his Islamic studies

The Shia imam Moqtada al-Sadr has reportedly travelled to the holy city of Qom in Iran to further his Islamic studies. 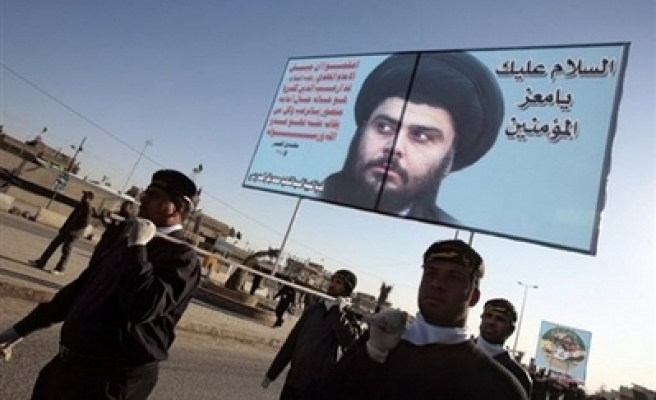 Iraqi sources from the holy city of Najaf revealed the move by the cleric to the Arab daily, al-Sharq al-Awsat.

This could be why the leader has not been seen in public for around eight months.

But the news came as the US claimed to have killed a number of members linked to al-Sadr's Mehdi Army in the mainly-Shia Muslim city of Kut in southern Iraq.

Local medics said at least 17 people were killed, including five children, during gun battles between troops and Mehdi Army on Tuesday.

Police said the fighting in Kut was located in three areas considered to be strongholds of the Mehdi Army which supports Moqtada al-Sadr.

In the last few days some of al-Sadr's supporters have been arrested not only in Najaf but also in Karbala and in Samawa.