U.S. and Iraqi forces were searching for an Iraqi transport helicopter that disappeared in northern Iraq on Monday after it was caught in a dust storm, Iraqi military officials said on Tuesday. 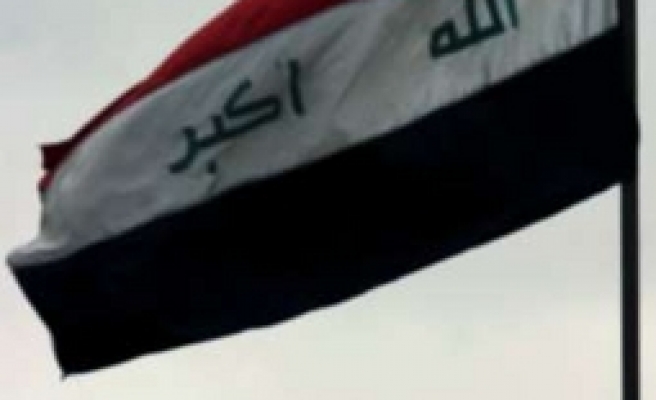 The Russian-built Mi-17, which can carry up to 32 passengers and two crew, was flying in the Hadhar area of Nineveh province, the officials said.

"The helicopter went missing at around 2 p.m. (1100 GMT) on Monday. We lost contact with them during a sandstorm," said a senior Iraqi security official in Nineveh province.

Police in the area where the helicopter was believed to have gone down said U.S. aircraft were searching for it.

"Iraqi and Coalition forces are currently working together to search, confirm and investigate this report," said Captain Stephen Bomar, a U.S. military spokesman in northern Iraq.

An Iraqi military official in neighbouring Salahuddin province said the helicopter's pilots had radioed that they planned to make a forced landing because of the dust storm.

Iraq is slowly rebuilding its air force, once one of the world's largest, after the U.S.-led invasion that toppled Saddam Hussein in 2003. Its helicopters are mainly used for reconnaissance missions and to ferry troops.