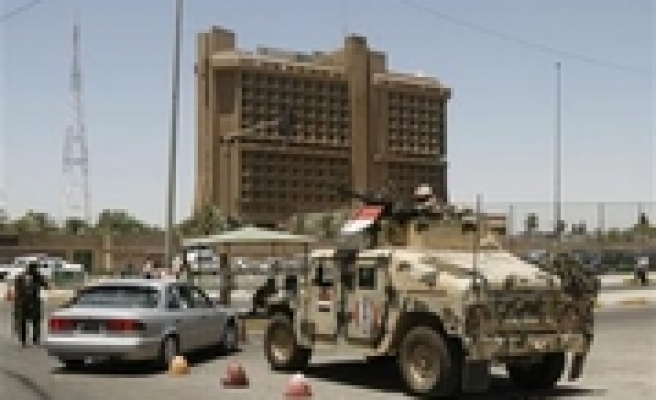 A police source said Hamid Abid Al-Shijera from Wasit province and one of his companions were killed in a drive-by shooting in the southern Baghdad district of Saidiya.

The source said he believed Shijera was Shi'ite Muslim.

In Monday's attack, a suicide bomber killed the six tribal leaders in the lobby of a Baghdad hotel.

Shi'ite Prime Minister Nuri al-Maliki said that attack was in retaliation against Sunni Arab tribal leaders who had joined U.S. and Iraqi forces to fight al Qaeda because they were tired of its killing of Iraqis.