Iraqis want US troop 'out', politicians 'in'

Last week, Prime Minister Nuri al-Maliki suggested setting a timetable for U.S. forces to leave as part of a deal being negotiated with Washington to govern the presence of U.S. troops expires at the end of the year. 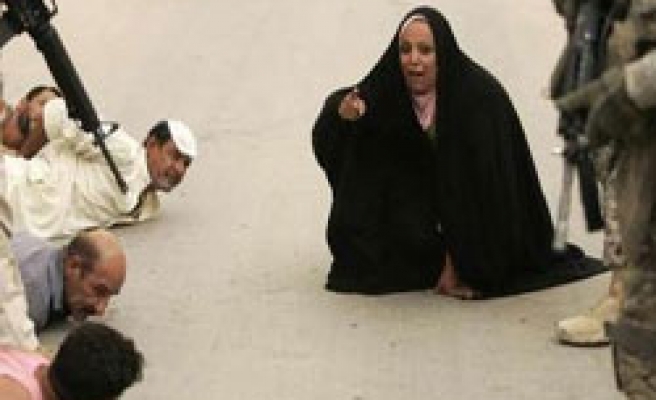 Iraqis want the U.S. military presence to end. But when that occurs -- and whether a timetable should be set for troops to leave -- is something ordinary Iraqis, security officials and politicians cannot agree on.

That has given many Iraqis more faith in their own forces. Others insist the army and police cannot go it alone and that a premature withdrawal of U.S. troops could open the door to the sort of violence that nearly tore Iraq apart not so long ago.

Ashraf Fawzi, a secondary student in northern Kirkuk, disagreed: "American forces must leave at once, without any timetable. They brought us sectarianism, which we had never heard of before. The Iraqi security forces can protect us."

Setting a timetable or conducting a quick withdrawal would be like committing suicide. I do not think the Iraqi army and police will be able to keep the peace," said Muneer Abbas, a local politician in the southern oil city of Basra.

Last week, Prime Minister Nuri al-Maliki suggested setting a timetable for U.S. forces to leave as part of a deal being negotiated with Washington to govern the presence of U.S. troops when a U.N. mandate expires at the end of the year.

No dates have been mentioned and Iraqi officials now also use the more general term of "time horizon" for any departure.

While the Bush administration has rejected hard timetables, a U.S. official involved in the negotiations told Reuters this week the security deal would incorporate "goals" for the U.S. transition and that these "might include dates".