Iraqi President Jalal Talabani addressed Tuesday the annual meeting for Arab parliamentarians, held for the first time in Arbil, the capital of the Kurdish Autonomous Region. 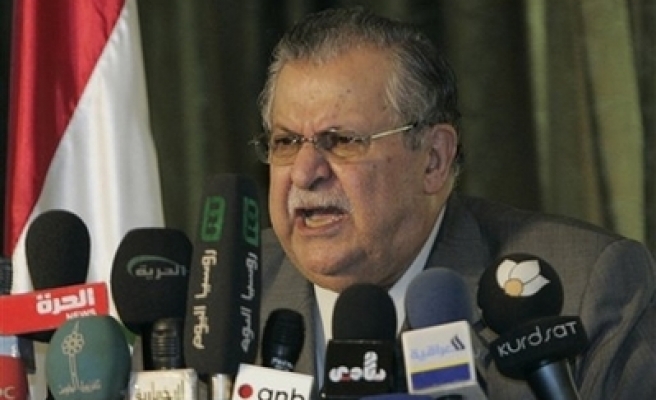 Parliamentary representatives of 17 Arab countries, including Bahrain, Algeria, Egypt and Saudi Arabia, attended the opening of the three-day-conference.

Libya did not attend the meeting, stating the justification that Iraq is an occupied state.

During their meeting, the Arab parliamentarians plan to discuss the appointment of a new head for the next conference, the current Arab situation and the role of parliamentarians in enhancing Arab solidarity and developmental issues in Arab countries.

The Arab Parliamentary Union was established in 1974, being a part of an atmosphere of Arab solidarity and collaborative work spreading among Arab countries during this period.