Foreign ministers of Muslim countries have a lot on their plates when they meet in Kampala, Uganda this week, with the topics expected to be discussed ranging from the Palestinian question to worries over rising food and fuel prices. 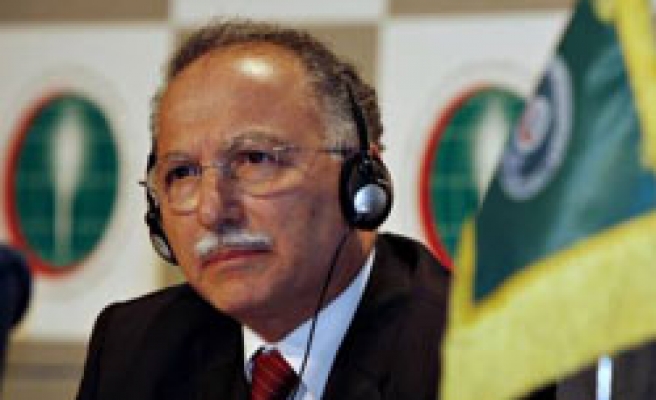 Participants of the three-day 35th Session of the Islamic Conference of Foreign Ministers (ICFM), are expected to take a stand on daily Israeli assaults against the Palestinian people.

Israel's relentless building of settlements and the continuous excavations threatening the foundations of the Al Aqsa Mosque will also be on the menu, according to an OIC statement.

The Kampala meeting is also likely to discuss measures to alleviate the suffering of the Palestinians due to the siege imposed by Israel on the Gaza Strip.

Iraq will also be on the agenda, with the ministers slated to explore ways and means of providing support to rebuild Iraq's state institutions and its national economy.

Other topics include the conflict in Darfur, efforts to restore peace and stability in Afghanistan and Ivory Coast, and the issue of unilateral sanctions against OIC member states as well as the fight against international terrorism.

According to the statement, the ministers may dwell on the use of modern technologies, including the Internet, by terrorist groups.

Turning to the nuclear standoff between Iran and the West, the ICFM will review the action plan agreed by Tehran and the International Atomic Energy Agency towards enhancing cooperation in a bid to reach a solution to all pending issues.

The dangers posed by Israel's nuclear weapons to Middle East security and the means to denuclearise the region are also likely to feature at the meeting, the statement says.

With reports of protests over economic hardship becoming a daily staple, the ministers will contemplate on the looming food crisis and surging oil prices.

In addition, they are expected to examine the role of the private sector in enhancing economic development, and the system of trade exchange and economic cooperation between financial markets in the member states.

The ministers will also allocate time to discuss the phenomenon of Islamophobia and the promotion of dialogue among civilisations as well as efforts to consolidate peace and security across the world.