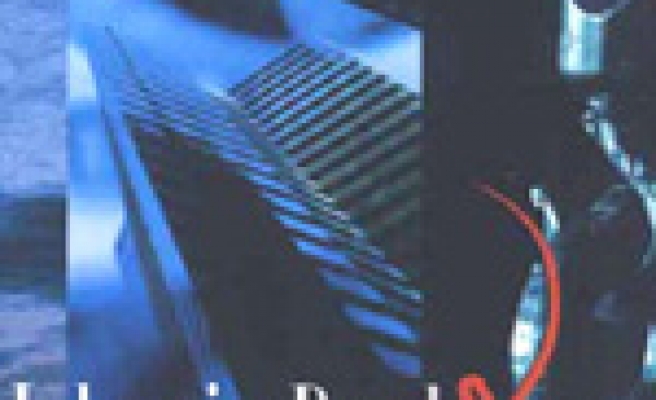 “There is a huge demand for Shariah-compliant banking not only from Muslims but also non-Muslims.

“As long as the investments are secure and lucrative, investors including non-Muslims will consider Islamic instruments,” he told Gulf Times here yesterday.

He said Islamic banking was growing at a rapid pace in Qatar as well. Despite the entry of new players, the market share of QIB, Qatar’s first Islamic bank, is growing. This indicates there is a room for everyone.

“QINVEST has a key role to play here. We have assembled a highly competent and experienced team to cash in on the opportunity. QFC being a well-regulated centre, we have the right platform for growth,” al-Meer said.