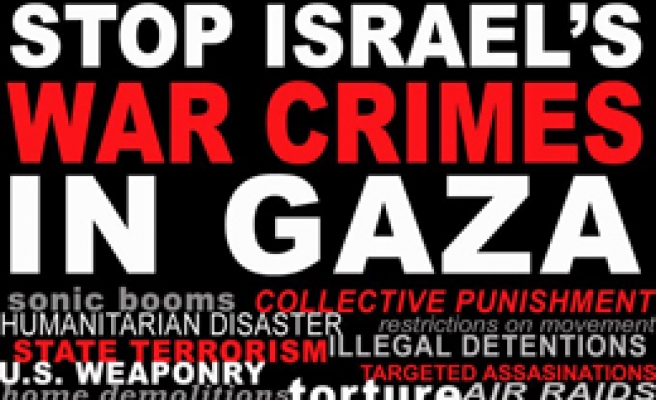 "The electronic surveillance unit of the media warfare division has been able to hack into several Israeli websites and take them over," said a statement by the al-Quds Brigades, quoted by the paper.

According to the report, the operatives were able to plant images of Hassan Shakura, the former head of the Jihad's media warfare division in Gaza, who was killed by the Israel, on the sites; along with other images and videos.

Hacking "Zionist websites," said the statement was part of our response to the elimination of the head of the media warfare office in Gaza, as well as a token of our allegiance to the blood of our troops.

The organization promised to continue the pursuit of all Israeli websites and hack them in response to Israel's crimes in the Gaza Strip and the West Bank.

According to Ynet probe, at least two websites hacked by the Islamic Jihad – the Kfar Truman and the High-Tech Motors Body-Shop websites.

As announced in the Jihad's statement, both sites were plagued by images of Shakura alive and images of his funeral, as well as words reading "The shahid commander Hassan Shakura, who was responsibale for media warfare is dead, but he has left many friends behind, ready to carry on his work.