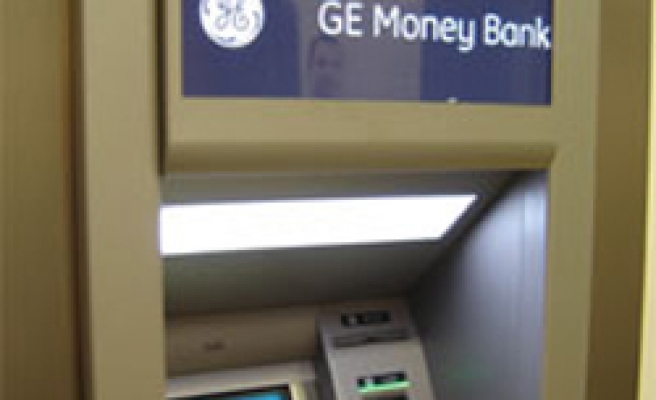 The IPS, which will be ready by July, is the fruit of collaboration between Al Rajhi and e-Kencana, a Malaysian electronic service provider.

It will see the issuance of a prepaid or debit card to enable customers to transfer funds between Malaysia and Saudi Arabia.

Rehman said the IPS will initially target some 100,000 Malaysian pilgrims traveling to Saudi Arabia for the soul-searching hajj journey every year.

"This facility will begin from Malaysia to serve the rest of the Muslim nations that have pilgrims traveling to Makkah and Medina."

More than two million Muslims from the four corners of the world flock every year to Saudi Arabia for the annual hajj, one of the five pillars of Islam.

Under the IPS, a pilgrim will be able to buy a prepaid card for a set amount of money from Al Rajhi bank in Malaysia.

The prepaid card can then be used to withdraw funds from any of its 400 branches or 1,600 teller machines in Saudi Arabia.

Al Rajhi first set up operations in Malaysia in 2005, where it has 12 branches and 47 teller machines.

Rehman said migrant workers could also use the IPS system to transfer funds from Saudi Arabia to Malaysia.

The IPS system will be expanded to include other Islamic banks and to cover other Muslim countries, he asserted, adding that Malaysia would be the hub of the payment interchange.

Malaysia has been promoting itself as a hub for Islamic finance.

The predominantly Muslim country changed the law to allow Islamic banking in 1983.

The Islamic banking industry, which began almost three decades ago, has made substantial growth and attracted the attention of investors and bankers across the world.

There are an estimated 300 Islamic banks and financial institutions worldwide whose assets are predicted to grow to $1 trillion by 2013.

Islamic banking operates by sharing profit or loss between the bank and its clients, instead of interest, which is forbidden.

Islam forbids Muslims from receiving or paying interest on loans.