Syrian authorities said on Sunday they had restored order at a military jail near Damascus after a riot during which an opposition group said dozens of prisoners were killed. 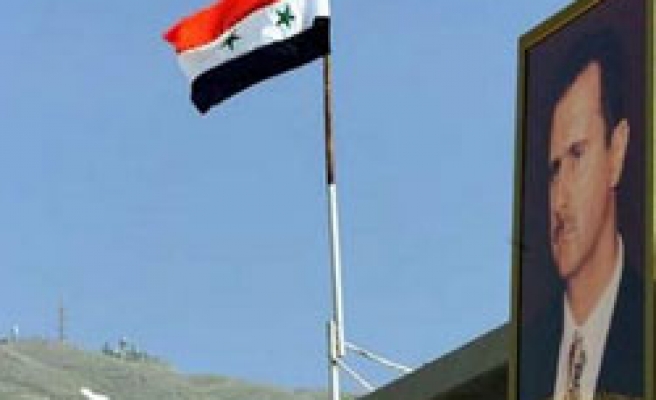 The riot broke out on Saturday at Sidnaya prison, a huge complex 30 km (19 miles) northwest of the capital that houses thousands of criminals, political prisoners and soldiers convicted of violating military rules.

The agency did not say whether there were any casualties. The Syrian Observatory for Human Rights, an organisation based in London, said on Saturday Syrian security forces had killed dozens of prisoners during the riot.

The Observatory said Islamist prisoners, many of whom have been held at Sidnaya for years without trial, started the riot. It quoted witnesses as saying a hospital near the prison was full of the wounded.

Syria, which has been ruled by the Baath Party since 1963, holds thousands of Islamists and other political prisoners, including writers and human rights advocates.