This is a new blow to Israeli peace promises with the Palestinians. 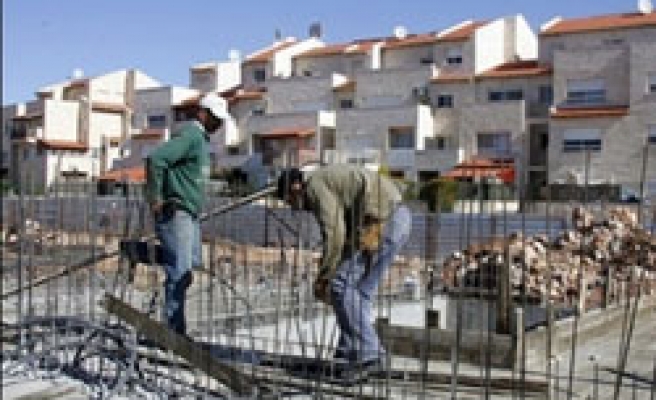 An Israeli commission has approved the 920 new buildings in occupied east Jerusalem, the municipality said on Wednesday, in a new blow to Israeli peace promises with the Palestinians.

"The district commission has approved for construction 920 housing units in Har Homa," a statement said, referring to a neighbourhood in east Jerusalem, known in Arabic as Jabel Abu Ghneim, that has more than 10,000 residents.

The Har Homa project is part of an expansion plan to build some 40,000 new buildings over the next decade in neighbourhoods in both east and west Jerusalem, that the housing minister approved in June, a ministry official said.

Israel occupied the eastern half of the city after the 1967 war in a move not recognised by the international community or the Palestinians, who wish to make the Holy City the capital of their future state.

Israel pledged to halt all settlement expansions in the occupied West Bank when peace talks were revived at a conference in the United States last year.

The United States has heavily criticised its close ally over its settlement expansions in the occupied territories, with US Secretary of State Condoleezza Rice.

"No party should be taking steps at this point that could prejudice the outcome of the negotiations," Rice said after meeting Palestinian president Mahmud Abbas in June.