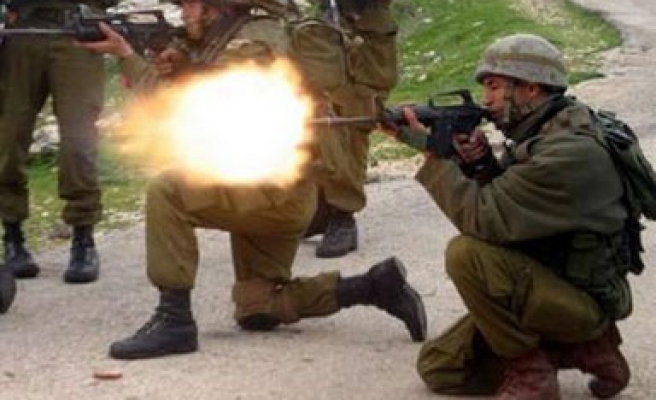 Omar Jaber was detained together with his deputy Hani Barabra in the village of Bal'a just north of the town of Tulkarem, Palestinian security sources said.

Jaber was a West Bank commander of the military wing of Hamas, the Islamist group which controls the Gaza Strip.