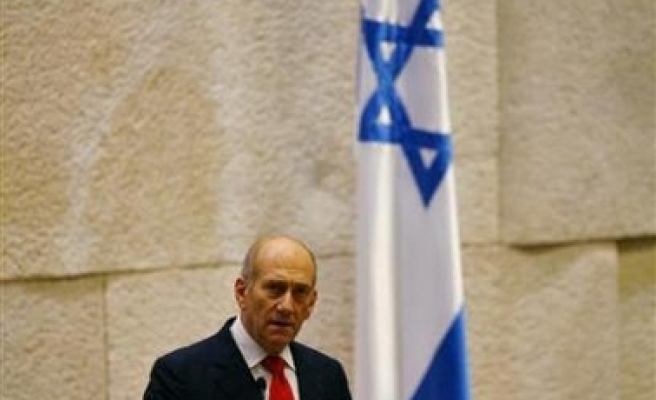 The bill, put forward by opposition leader MK (member of Knesset) Benjamin Netanyahu, was in an effort to broaden the economic sanctions on Iran, Yedioth Ahronoth said, adding that the new law carries a sentence of 25 years in prison.

The bill, which took over a year to approve, was approved in an initial reading in March of 2007, and since then has undergone many debates in the Knesset until it was finally approved Wednesday.

According to Netanyahu, avoiding contact with companies and corporations that uphold ties with Iran will put pressure on them to quit these ties.

"In the approval of this bill Israel has demanded that the countries of the world commit themselves to prohibiting Iran from developing nuclear weapons," he said.

Iran says that its nuclear program is for peaceful purposes only.