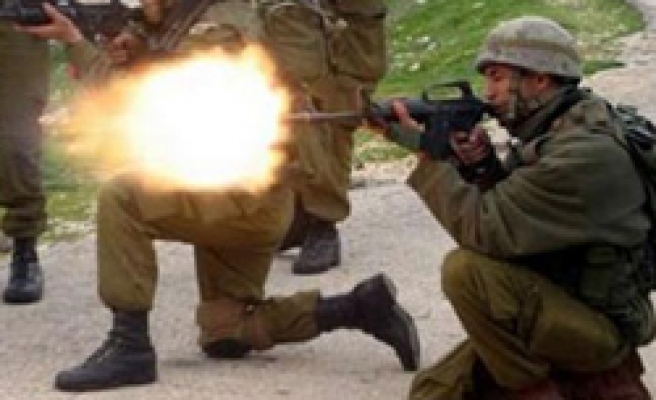 Israeli soldiers broke into a major commercial complex in Nablus, northern Gaza Strip on Monday and it is reported this is the third incident of this kind at the same complex.

Palestinian security sources stated Israeli forces closed down the complex and announced it is now "property" of the Israeli army. A group of soldiers blasted the entrance after a search, they added.

The Israeli army also closed down a number of charitable and medical centers, confiscated a number of school buses, and arrested 5 Palestinians in Askar refugee camp close to Nablus, Kuwaiti news agency reported.

A Nablus Governorate statement said a delegation of the executive committee of the Palestinian Liberation Organization (PLO) will go on a tour of the city, including the said mall, in an expression of protest over the hostile acts of the Israeli Army against the city and its institutions.

Fayyad said also that he sent a letter to an American peace monitor complaining that recent Israeli military raids in the West Bank undermine his administration.