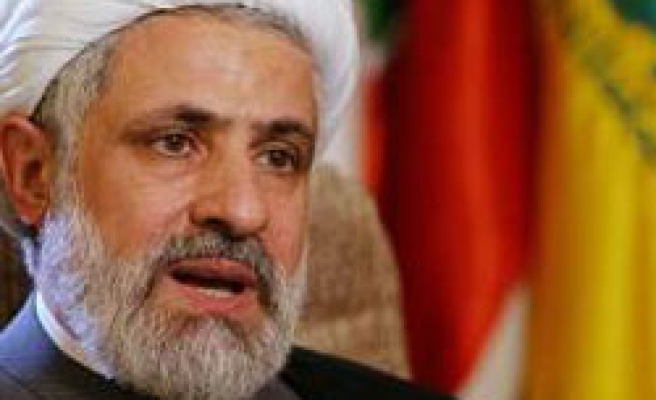 "Our fighters are fully ready to defend Lebanon if Israel attacks," he said.

Israeli forces and Hezbollah fighters fought a 33-day war in July-August 2006. More than 1,200 people were killed, mostly in Lebanon.

Israeli Deputy Defence Minister Matan Vilnai said that the drill was meant to help Israel learn lessons from its 2006 war against Hezbollah fighters, during which fighters fired hundreds of conventional rockets that hit deep inside northern Israel.

Lebanese Prime Minister Fouad Seniora, who visited Egypt on Sunday, said he had instructed the Lebanese Army and UN peacekeeping force in southern Lebanon to be vigilant "so that Israel will not use (the drills) as a pretext to violate our airspace or launch an attack on Lebanon."