The Israeli occupation authorities have enforced a total closure on all crossing points, blocking all roads, in the West Bank. 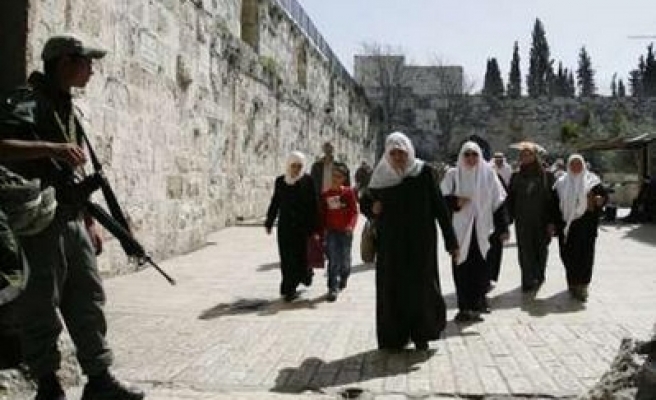 The Israeli army beefed up its forces and imposed a strict siege on all cities of the West Bank, especially East Jerusalem and Ramallah, eyewitnesses said.

Two Palestinian attackers infiltrated to Merkaz Harav Seminary, in Kiryat Moshe district, one of them detonated an explosive belt and the other opened fire at the school where a religious ceremony was underway.

The attack left 10 Israelis dead and at least 50 others injured, according to latest tallies.

No Palestinian organization claimed responsibility for the double attack so far.