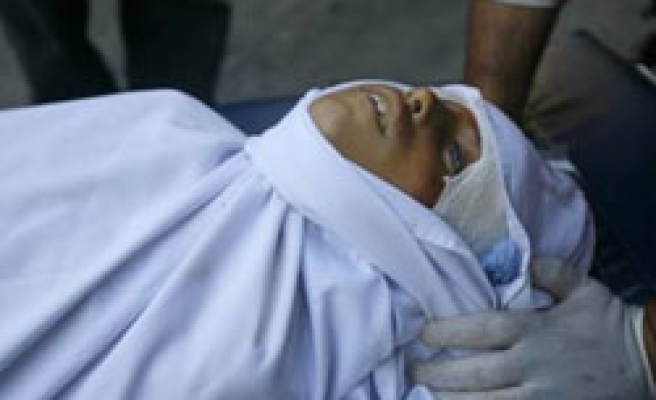 Palestinian witnesses and medical officials said the 10-year-old boy had been shot in the head near the West Bank village of Nilin, where demonstrators gather almost daily to protest against the construction of Israel's barrier in the West Bank.

An Israeli military spokeswoman claimed the military had begun an investigation, with the cooperation of Palestinian authorities, to determine how the boy was killed.