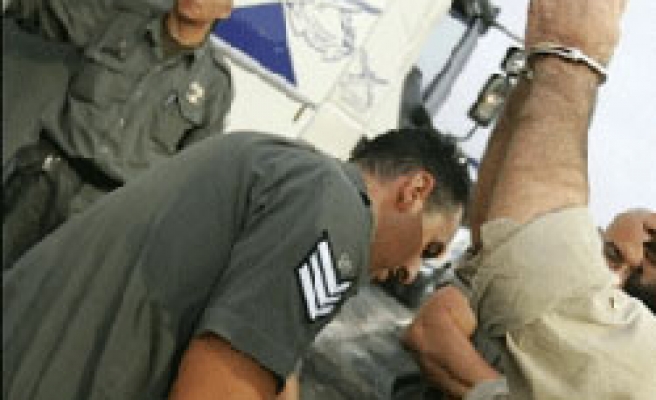 An Israeli military court ordered the release on Thursday of a Hamas lawmaker detained two years ago as part of a pressures on the Islamist Palestinian faction in the occupied West Bank.

Plans to prosecute Bassam al-Zahari were dropped due to reasonable doubt, a military spokeswoman said.

Zahari told Reuters by telephone that he had left Israel's Ofer prison and was returning to his hometown, Hebron.

Israeli forces arrested illegally Zahari and other Hamas politicians in the West Bank after a soldier, Gilad Shalit, was abducted to the Gaza Strip by the Islamist faction's gunmen on June 25, 2006.

Israeli officials said the lawmakers, were suspected of "security offenses".

Talks on Shalit's return are part of an Egyptian-brokered Gaza truce between Israel and Hamas that began on Thursday.

Hamas wants Israel to free hundreds of jailed Palestinians for the soldier.