Israel in state of alert

Israeli police were placed on a state of alert and upped security measures in Jerusalem on Friday after a deadly attack in a Jewish religious school killed eight teeens. 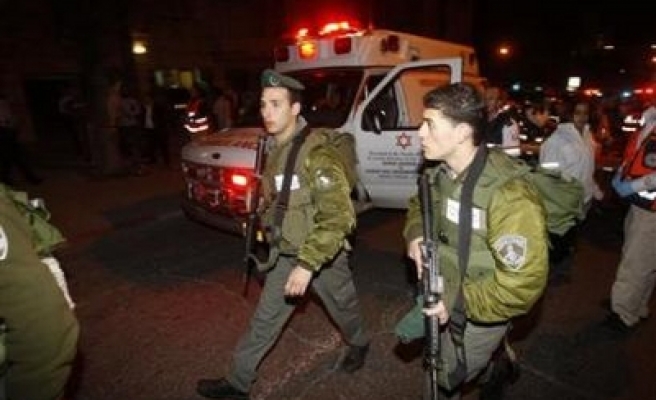 "We brought in a large number of forces for the security of residents," the city's police chief Aharon Franco told military radio the morning after a gunman opened fire inside the school.

Police was in a "general state of alert" throughout the country, he said.

The head of the school, Rabbi Haim Katz, told AFP that all the victims were between 15 and 16 years old. The attacker was shot dead by law enforcement forces, Franco said.