Israel killing marked the first fatality along the Israel-Gaza frontier despite a June 19 ceasefire. 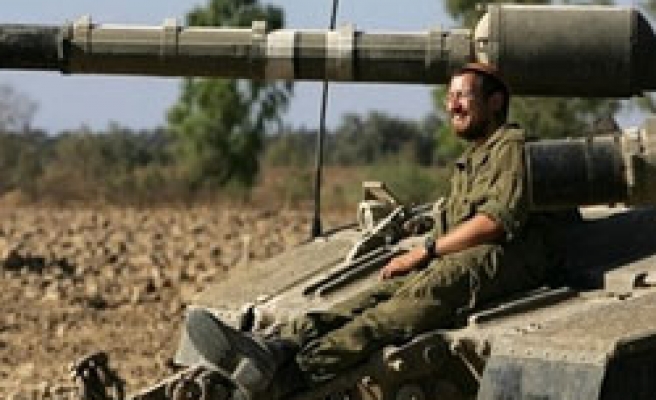 Israeli troops killed a Palestinian civilian who crossed into Israel from the Hamas-controlled Gaza Strip on Thursday, an Israeli army spokesman said.

Israel killing marked the first fatality along the Israel-Gaza frontier despite a June 19 ceasefire.

The army spokesman claimed soldiers in the area saw the man approaching and fired at him "after he refused their calls to stop. They later saw that the man was unarmed", the spokesman said.

The Palestinian medical liasion office said they had been informed by the Israeli army that a Palestinian was shot dead in the early morning.