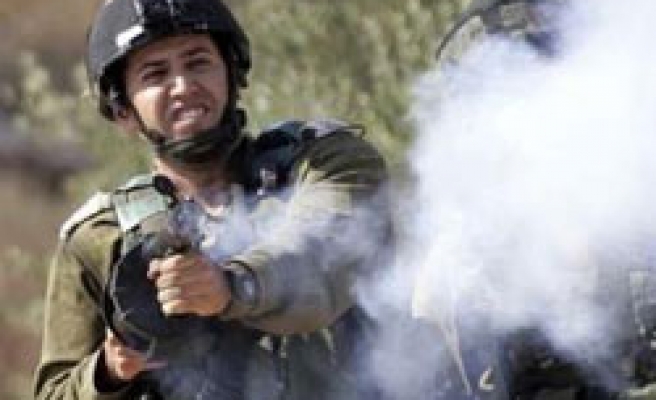 An Israeli army spokesman said troops shot at a group of militants who threw firebombs at them, hitting one.

Both the Islamic Jihad and al-Aqsa Martyrs' Brigades groups claimed the teenager as a member.

The incident could further disrupt a shaky ceasefire between Israel and Palestinian groups in the Gaza Strip.

Islamic Jihad cautioned before the truce took effect on June 19 that it might retaliate for Israeli attacks in the West Bank. It fired rockets into Israel last week after Israel killed one of its commanders in a West Bank raid.