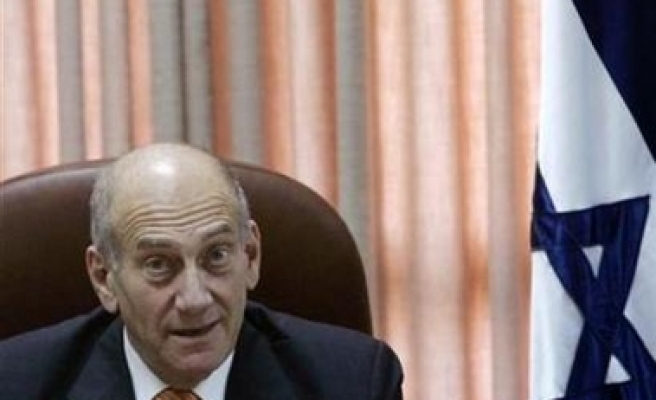 The National Progressive Front, which is headed by the Baath party, said at a meeting in Damascus that the Israeli media had ‘made a lot of noises about peace with Syria.’

But there were ‘major contradictions in the Israeli peace proposals, which are not serious and aim to impose conditions which have nothing to do with the principles of peace,’ it said, without giving details of the offer.

Two Israeli cabinet ministers have since confirmed that the government has approached Syria about the possibility of renewing peace talks.

US-brokered negotiations between Israel and Syria broke down in 2000 over the Golan Heights, the strategic plateau which the Jewish state seized from Syria in the 1967 Middle East war and annexed in 1981.