Israel has approved the reopening of 20 defunct Palestinian police stations as part of a bid to boost a West Bank security drive by Palestinian President Mahmoud Abbas, the Defence Ministry said on Friday. 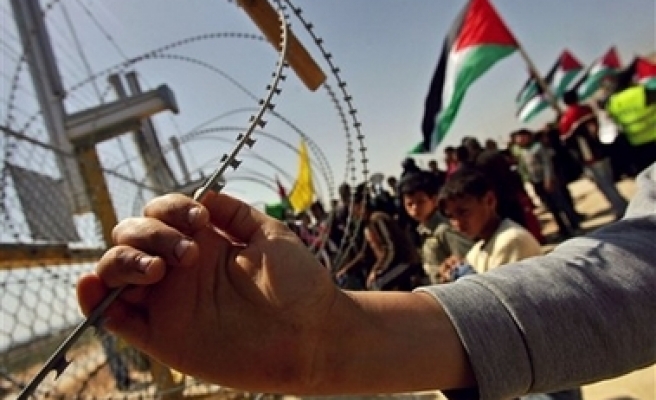 The stations, in areas outside major West Bank cities, were abandoned after the eruption of Israeli violence in 2000.

Under the new agreement, they will be staffed by 500 new police personnel, Israeli official Peter Lerner said.

A senior Palestinian security official said he was aware of a oral agreement on the reopening of "some" police stations.