Israel opened part of a major commercial crossing with Gaza on Thursday for the first time since the Hamas seized control of the coastal strip two weeks ago, U.N. and Israeli officials said. 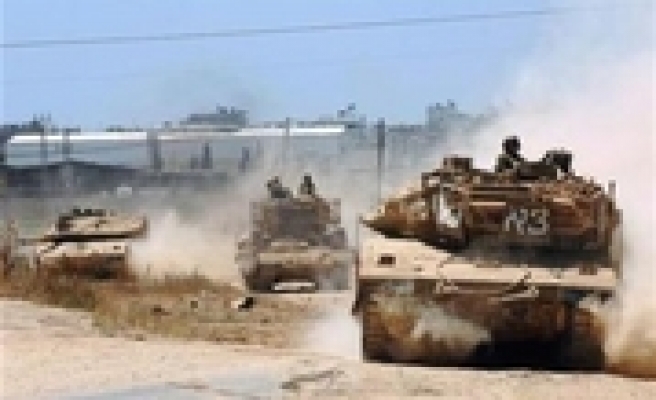 "There is a trial operation today. It's a small number of trucks today just to see that it works and hopefully we can do more tomorrow," said Major Peter Lerner, who is part of the Israeli force stationed at the Karni crossing near central Gaza.

Lerner said wheat was transferred to the Palestinian side through a small part of the crossing on conveyor belts.

The wheat, weighing about 5,000 tonnes, will be processed in mills in Gaza and then bought by the United Nations Relief and Works Agency (UNRWA) to be distributed to some 860,000 Gazans, U.N. officials said.

"This is an important development for us at UNRWA because all of our materials come through Karni. We hope that this development today will lead to the permanent opening of Karni," said UNRWA spokesman Christopher Gunness.

Israel has allowed humanitarian aid into the territory through smaller crossings.

"We still cannot open the entire crossing due to security concerns," said Shlomo Dror, spokesman for Israel's coordinator for the Palestinian territories.